In May 1942, film of the Warsaw Ghetto was discovered in an East German archive. But the later discovery of a long-missing reel, which included multiple takes and cameramen staging scenes, showed the truth behind the making of a Nazi propaganda film. The Film Society of Minneapolis/Saint Paul (formerly Minnesota Film Arts) will screen A Film Unfinished through March 10 at the St. Anthony Main Theatre in Minneapolis. The film includes the raw footage in its entirety. For information,Â  call 612-331-3134 or visit: www.mspfilmsociety.org. — E.E.B. 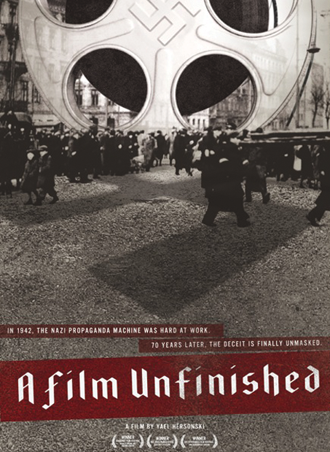 Purim as a cultural crossroads

Purim as a cultural crossroads

With dozens of world leaders watching, Sweden looks to turn around its reputation on antisemitism